In 2018, thousands went on strike at Marriott hotels across the U.S. – and won middle-class wages, affordable health care, and safer workloads. In 2019, workers at Marriott’s Westin Bayshore Vancouver, as well as other hotels in the city, went on strike and secured raises, respect, and a real future in the hotel industry. Now, workers at Marriott’s St. Regis Toronto are fighting for the same promise of jobs that are enough to support a family.

IUF welcomes the following hotels into our federation:

It’s supposed to mean something when you vote, whether your boss likes the result or not. Marriott workers at these hotels voted yes for the union – now it’s time for Marriott to honor its word and settle fair contracts. 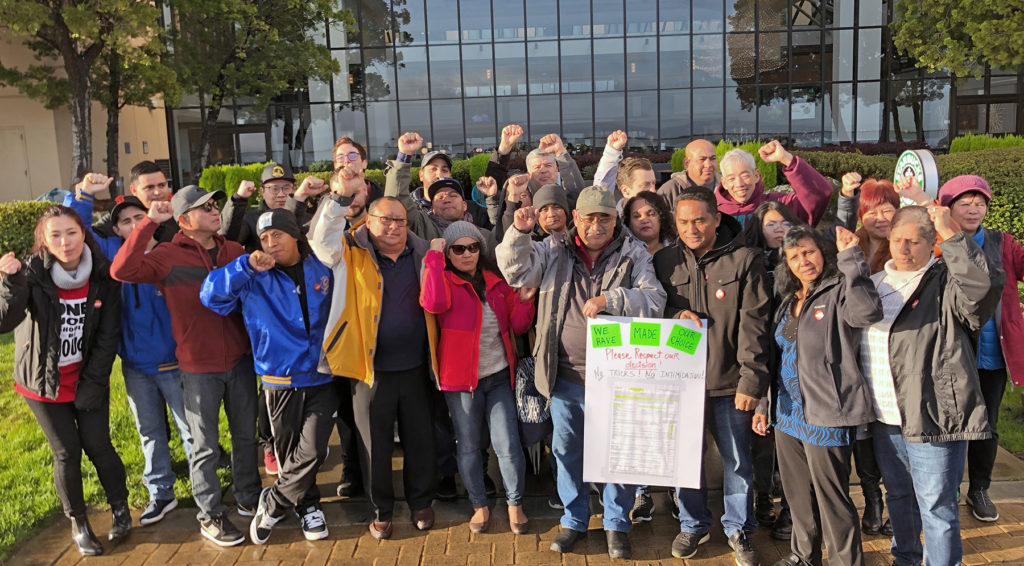 One Job Should Be Enough: Fairness

One Job Should Be Enough: Family

One Job Should Be Enough: Yleine