Marriott is the largest and richest hotel company on the planet, earning $22.9 Billion in revenue in 2017. Marriott is not the only hotel company that profits from providing jobs that are not enough to live on, but they are uniquely positioned to lead. 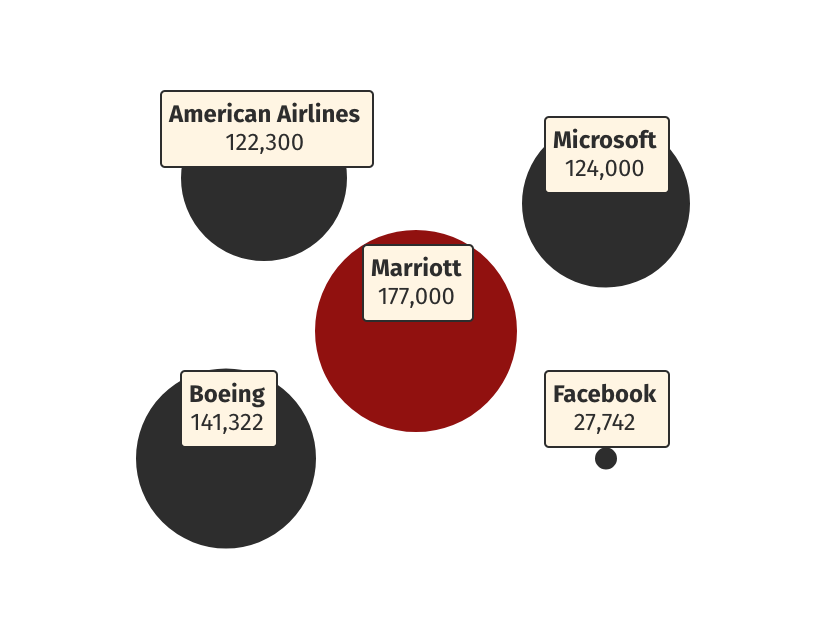 Marriott has more employees than any hotel company – and more than Facebook, American Airlines, Microsoft, or Boeing.

As the largest hotel employer in the world, Marriott can set the standard in the hotel industry. 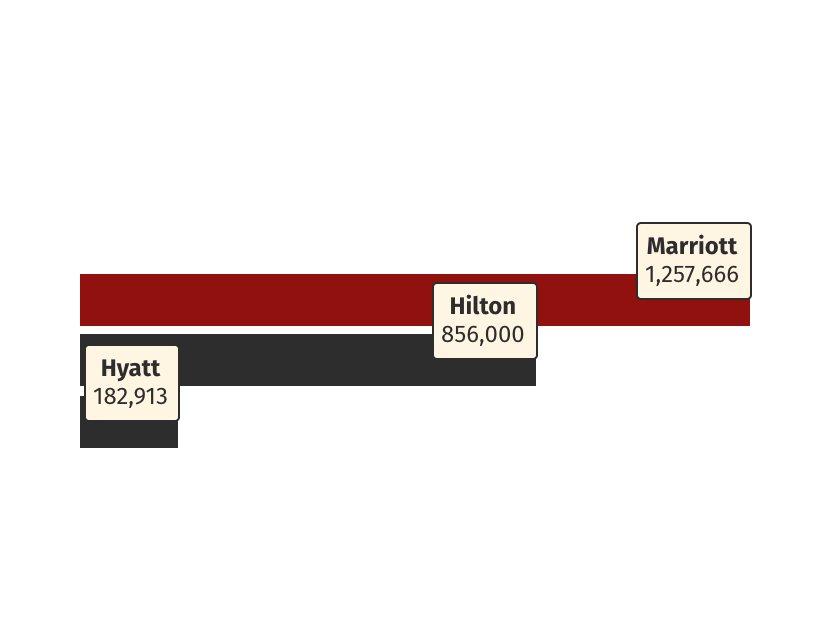 Marriott has more rooms than any hotel company on earth – 1.2 million

Marriott has more than 6,500 properties worldwide and is growing fast, opening a new hotel every 18 hours in 2017. 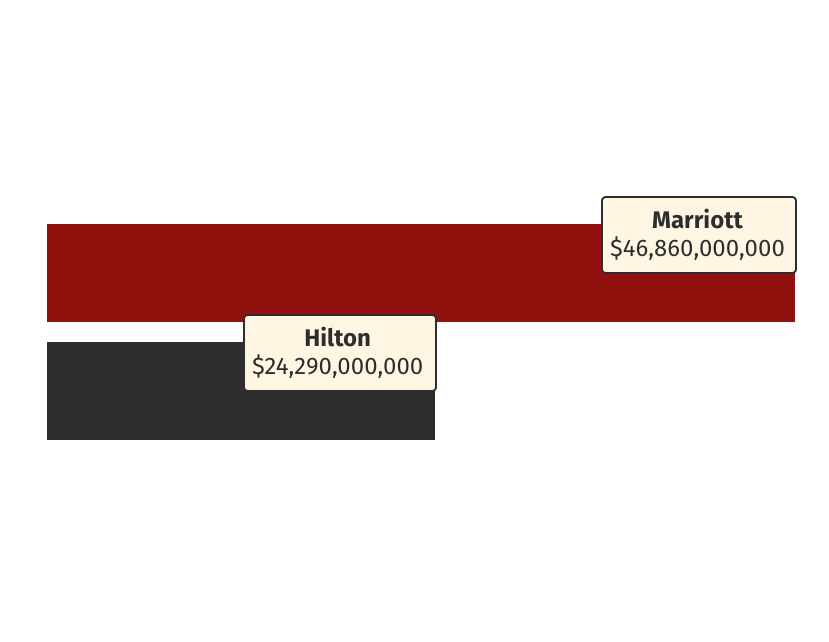 On May 3, 2018, hotel workers and leaders from unions in 20 countries around the globe gathered to share their experiences and decided to work together to help Marriott use its leadership to transform the industry worldwide.

Hotel workers and union leaders from around the world continue working together to help Marriott set the industry standard for good jobs. In 2019, workers and leaders met in Conakry, Guinea on March 5; in Geneva, Switzerland on April 5; and in Boston, USA on October 13.